The Founders' Society recognizes alumni, parents, grandparents and friends who contribute a total of $2,500 or more to Gilman in one fiscal year, regardless of restriction. These donors display a special commitment to the educational standards established in 1897 by the School's founders. Through their generosity each year, members of the Founders' Society help to ensure that the quality of a Gilman education continues today. 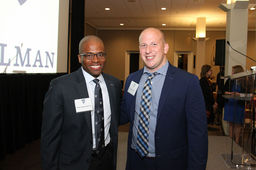 Dana Underwood '92 and Jacob Klein '05, the alumni speakers at the annual Founders' Society Dinner, held October 19, 2015, reenforced Gilman's goal to ensure an exceptional experience for all our boys as they make their marks on society.

Ad Astra is Gilman’s leadership giving society for graduates of the last 15 years. The society proudly draws its name from the Gilman shield and seal. “Ad Astra” is an abbreviated version of "Ad astra per aspera," which means "to the stars through difficulties.”

Gilman School recognizes reunion classes for their achievements through the following awards.

Reunion Giving Cup
Established in 1989, this award cup recognizes the 5th through 50th year reunion class that raised the largest gift during a given fiscal year. The cup is awarded when the standing record is broken. 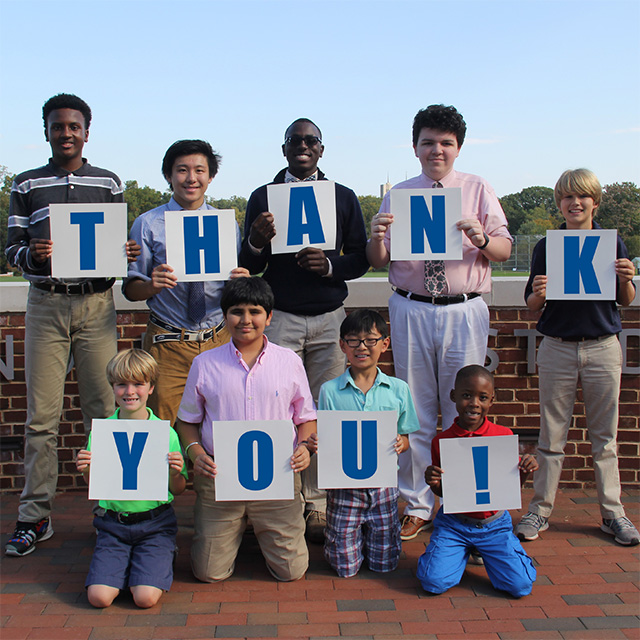